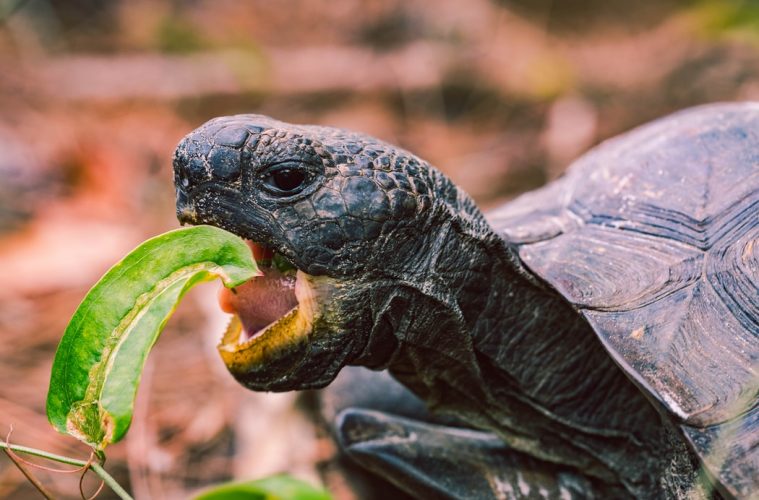 Herbivores at higher risk of extinction among mammals, birds, and reptiles

Predators have often been perceived to be at higher risk of extinction across different trophic groups of mammals, birds, and reptiles. Researchers discovered that this trophic level, along with body size of the animals served as significant factors that influenced extinction risk in all taxa.

The study, which was published in the journal Science Advances, showed that large-bodied herbivores,and herbivorous reptiles consistently have the highest proportions of threatened species, noting that they have vital roles in keeping the ecosystem function.

At least 368 vertebrate species have gone extinct due to hunting, habitat loss, and human influences over the past 500 years. Mass extinctions has profoundly influenced the ecology of the planet, and has surely made ecological and evolutionary impacts that extend beyond just the loss of taxonomic diversity.

The researchers examined all International Union for Conservation of Nature (IUCN) list of threatened mammal, bird, and reptile species. They calculated its background fraction and found that herbivores were the most at-risk trophic group globally with 25 percent of all herbivore species listed as threatened.

Overall, herbivorous reptiles (like tortoises) had the highest proportion of at-risk species with 52 percent listed as threatened.

You might want to read:
– New study predicts most polar bears to the brink of extinction by 2100
– Less than a thousand left: Updated list of animals near extinction
– Scientists warn accelerating sixth mass extinction of wildlife